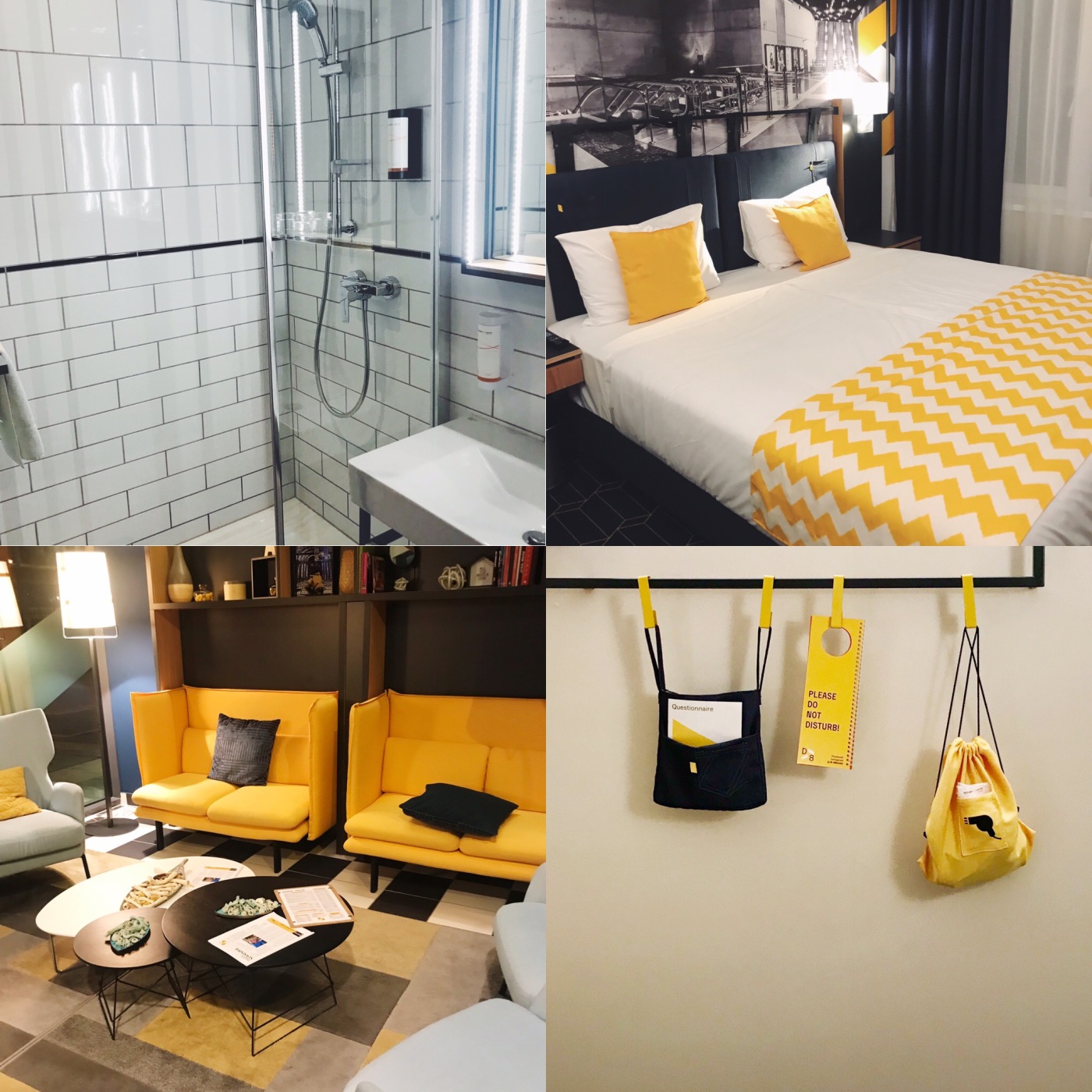 This week I took a spontaneous trip to Budapest for a last-minute city break and after asking my followers where they recommended, the majority opted Budapest. The break was booked very last minute on Thursday evening ready to fly Friday morning booked through a company called Kyak. For those of you who haven’t heard of this website, it’s basically a travel comparison website which makes searching for holidays so much easier because you don’t have to compare them all yourself. You can also narrow down the options to suit you which I found super easy as everything was all in one place, you can customise the dates, location, reviews (I always read reviews before I stay anywhere) and star ratings all by using this site so I highly recommend it. As it was a last minute break, the hotel wasn’t that important as we wouldn’t be spending much time there, we just wanted something clean, central location and at the flight times we wanted (early morning and a late evening). The search results lead us to a hotel and flight package which was booked through the website lastminute.com.

D8, the new three-star superior lifestyle hotel of Continental Group is located right in the heart of Budapest, just a few steps away from the famous Chain Bridge and from the longest downtown shopping street, the Váci Street. Many beautiful landmarks and highlights of our capital, the Buda Castle, St. Stephen’s Basilica and Fisherman’s Bastion are in a close walking distance from D8 Hotel.

The location was perfect for a 3 day mini break as we only had to use pubic transport once during our stay – other than that we were literally seconds away from the heart of the city center making it a perfect location for all the shops and restaurants not to mention the main touristy attractions.

Considering I had booked this trip ultra last-minute, literally the evening before, I wouldn’t say it was a complete disaster, however you probably wouldn’t rave about it either. The hotel entrance was decorated in funky colours giving it that instagrammable vibe so first impressions were that it was cute, nothing too special but what do you expect when you book something a few hours before!

I’ve mentioned before that one of my favourite things about going away is the room reveal so if you’d like to keep it a secret then you probably shouldn’t be reading this post..

Upon entering the room, I was surprised how little space there was but again, we weren’t going to be spending much time in the room so we weren’t that fussed. At a first glance I was like ahh, this room ain’t that bad but after staying there for two nights, it was definitely a no thrills hotel and was very basic. The bed for me just wasn’t good enough, I wouldn’t say it was totally uncomfortable to the point of not being able to sleep however the minute you wake up, you just want to get out of it as it didn’t have that sleep-in factor. The pillows or lack of weren’t that great either, I’d expect for a double bed for there to be four pillows however there were only two and they weren’t even full-sized pillows which was a shame. I also didn’t like the quilt, they were split into two and they were like those quilts that you get when you’re on a hot holiday abroad, all thin and totally not cosy. Don’t get me wrong if you’re on a budget and you need somewhere to put your head down, it wasn’t horrendous but personally for me, I wouldn’t be like OMFG YOU HAVE TO STAY HERE, if you know what I mean?

Although the bathroom was quite small, it had a walk-in shower (a small one) it was good enough to shower in everyday without any issues. It also had a medium-sized mirror in the bathroom and ok lighting where you could do your makeup etc. What I would mention is, the size of the towels. Honestly, the towels were so tiny like probably perfect for a 5-year-old child, definitely not suitable for a grown adult. I’m unsure why the towels and pillows of this hotel are so miniature but it was a little strange if I’m honest.

Personally for me, food is the way to my heart, I love food and it’s something that I look forward to most when I’m away but I found eating there really difficult. I’m not sure if I just have high expectations but trying to find a nice breakfast/lunch place out there was virtually impossible. I’m also a huge latte lover but the coffee out there just wasn’t up to my standards, it’s so frothy and just doesn’t taste very nice. Usually I’m a Costa girl over Starbucks but beggars can’t be choosers, I would suggest if you want your best chances at finding an ok coffee then head to the nearest Starbucks! 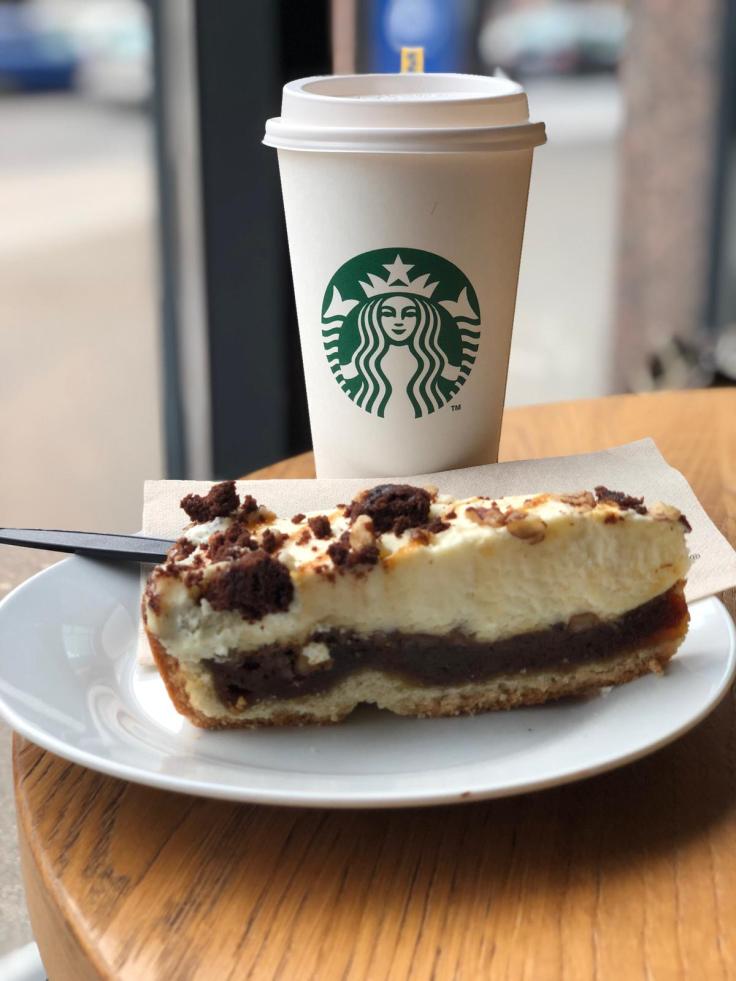 Dinner on the other hand was much better than breakfast/lunch so I’ll recommend a few places below as these three places in particular had a good atmosphere and good food.

To locate the spa we had to get on a little train which was really easy and the spa was directly outside so it wasn’t hard to get to at all. We were advised online and by some locals to not take a taxi as apparently they can be violent towards you and even make you pay hundreds just for a 5 minute trip so bare that in mind before you go. The trains are easy to use otherwise most things are walkable or you can get a bus. Out of the options we had seen, nothing really screamed ‘omg we have to do that’ apart from the outdoor spas which apparently Budapest is famous for! We were recommended two thermal spas, ‘Szechenyi Bath’ and the other which was called Gerret, the first being the msot famous in Budapest. Personally I don’t want to be a kill joy, I just wasn’t overly impressed. I sound like such a negative nancy but I kinda probably just went here for the insta pic if I’m honest. I loved the idea of it, the fact that it was cold enough to be wearing a coat outside yet I’m in an outdoors thermal heated pool in next to nothing was cool however I would have preferred a private Jacuzzi. I don’t usually go in public pools let alone a huge one full of people walking in an out but at least I’ve ticked it off my bucket list. We were recommended to go to a night-time pool party known as a spartie but we opted for no as the whole idea just seemed a bit icky judging from the day! 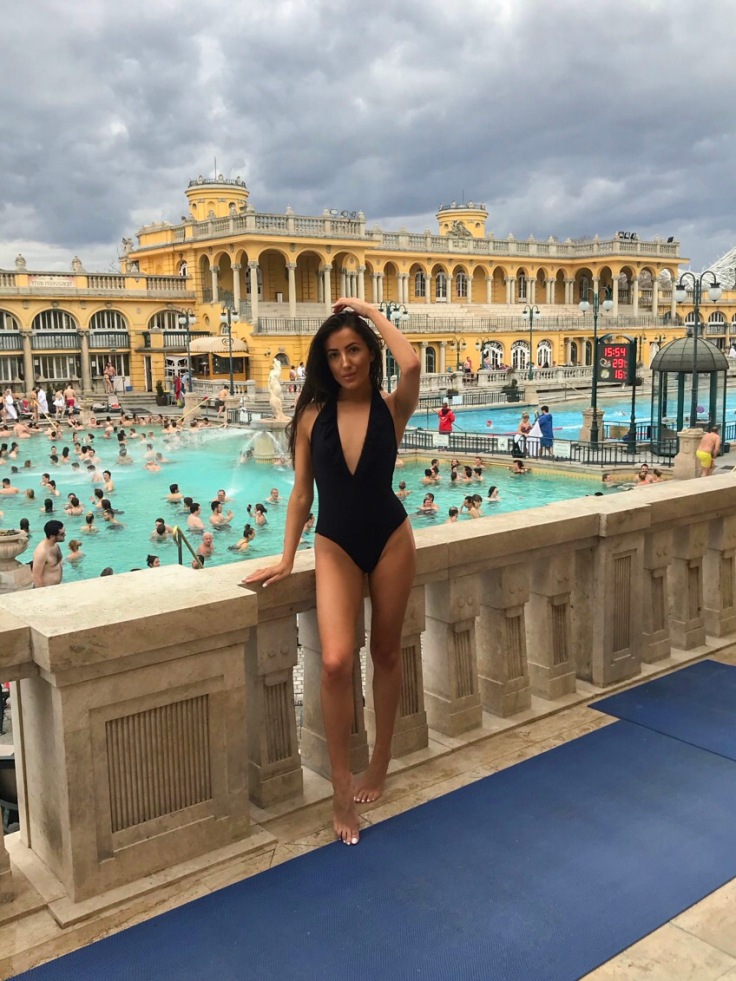 Literally no one that we saw was dressed up – there were hundreds of hen and stag do’s out here and the vibe was completely casual. Even in the nice restaurants, the vibe wasn’t that dressy either. I wore boots or trainers to dinner and most of the outfits I packed were super super casual so bare that in mind before you go! 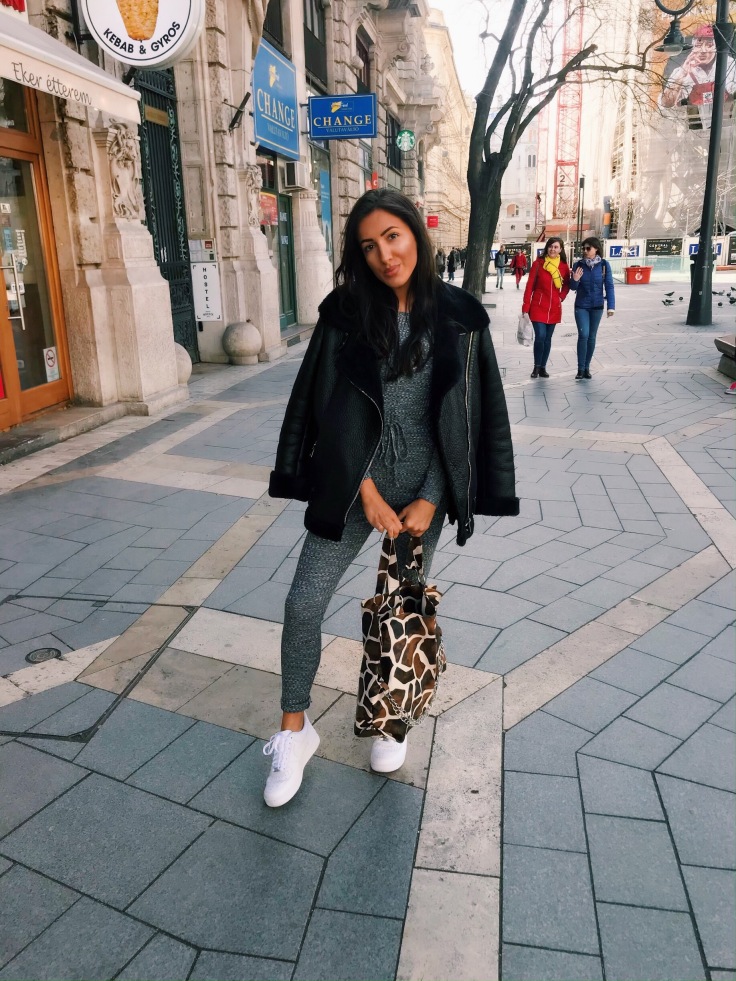 Before I went I did some research online and after speaking to a few people they all mentioned how cheap it was out there saying you could get dinner for £10 but that wasn’t the case. Even a lunch time meal for two came to around £40/£50 so bare that in mind before you go. Drinks in the hotel were about £7 each so not as cheap as I had heard!

If I’m honest, I have always wanted to go here as I’ve heard so many great things about it and everyone speaks so highly of the place but for me, I just didn’t feel the same enthusiasm towards the country as I had hoped. Don’t get me wrong, I had a great time, but I didn’t feel there was much to do that interested me.

Thanks so much for reading,